Get Back is a British sitcom written by Laurence Marks and Maurice Gran that ran for two series between 1992 and 1993. It followed the Sweet family, led by father Martin, played by Ray Winstone, a self-made man who lost his money in the recession of the early 1990s and has to downsize, moving in with his father in a council flat. It is notable for the early appearance of Kate Winslet, who played one of the family's daughters. The series title, the character names and the titles of each episode were all inspired by Beatles songs. 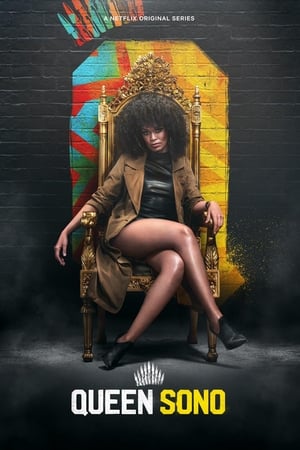 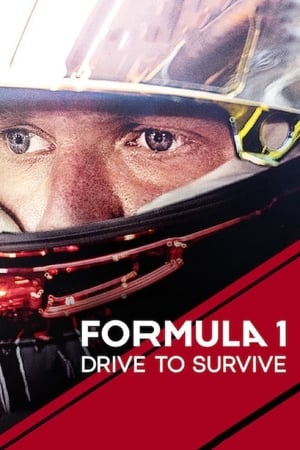 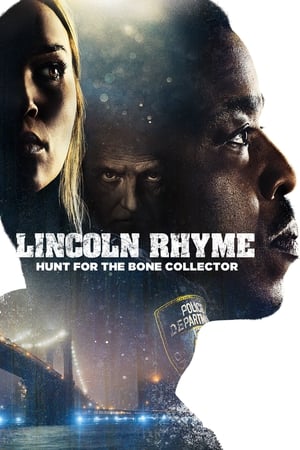 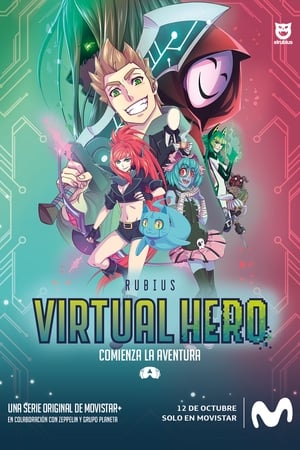